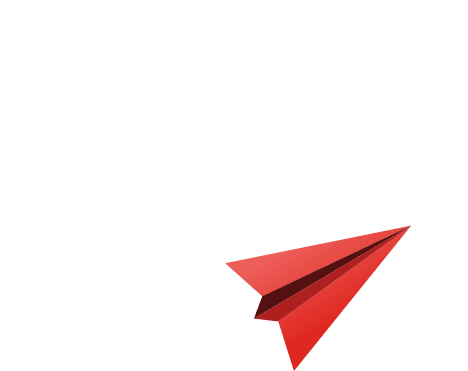 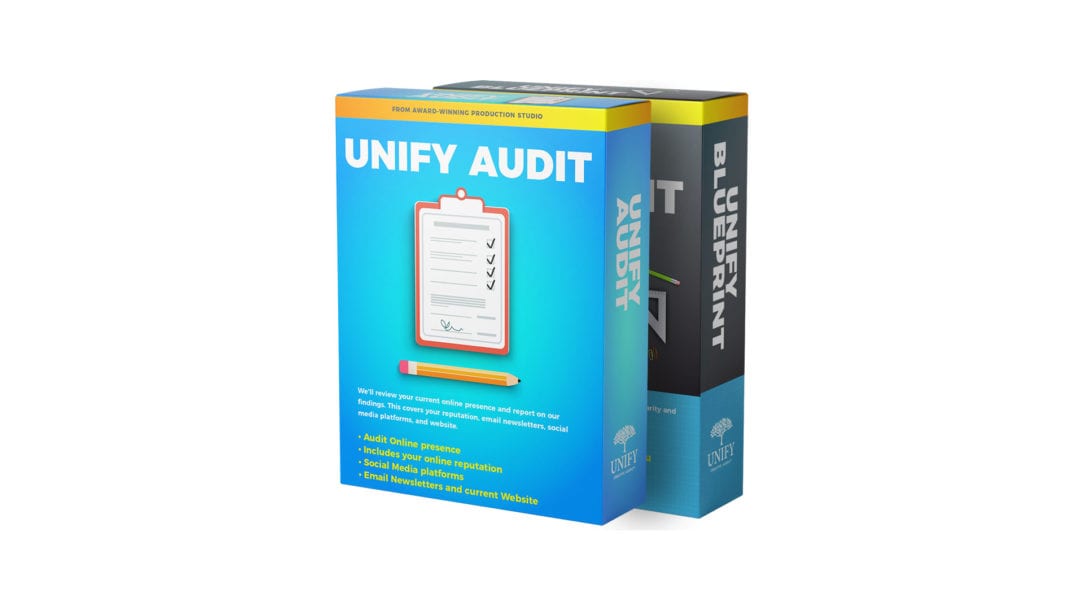 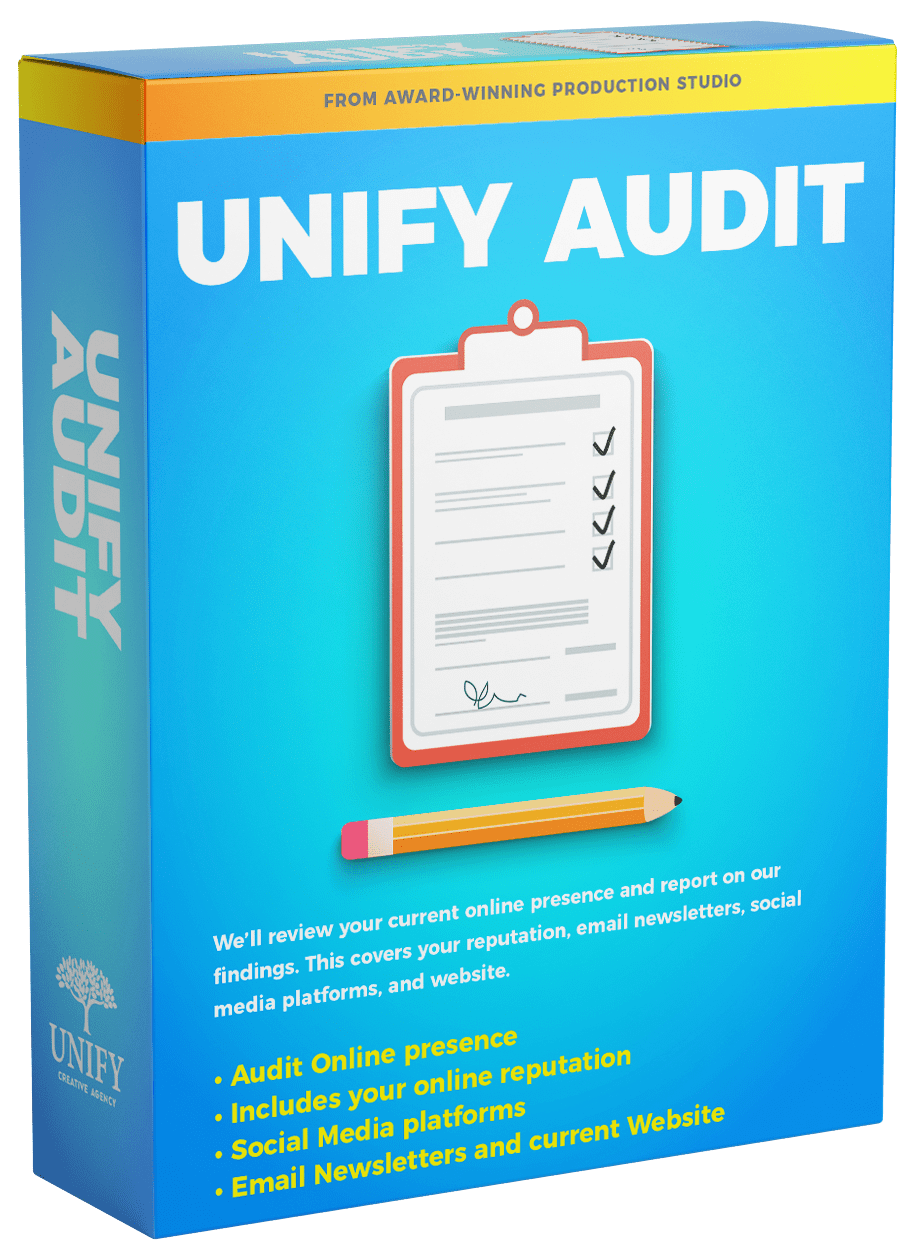 We see hundreds—even thousands—of companies WASTE thousands of dollars on marketing their products or services. They start with a website or social media page to get their business marketing checked off their list, and even though it might be easy to do, it isn’t very effective. Their messaging, photography, video, or written copy is disjointed and unclear, and people don’t buy what they don’t understand.

As a business owner myself, it is unsetting to me to see this funding just being thrown into the wind. I want my efforts to be trackable and as calculated as possible.

Making a Film as a Case Study for Your Brand

As you may or may not know, I’m an award-winning documentary filmmaker, and creating a film from scratch is a big boulder to get rolling. Between crafting an engaging story, finding interviewees, retrieving archival material, scripting, and hiring voiceover actors, musicians, writers, a board of advisors, etc., the process can be daunting.

But that is just to make a film. What about the business of filmmaking? How do I find funding? Find a station to air it on? Find representation? Well, to do that you have to LOOK like what you are offering is a thing worth paying attention to. If it LOOKS like a film, then it can maybe BECOME a film in the future.

How You are Packaged Builds Value for Your Brand

Now, I know that you are not in the filmmaking business, but this process applies no matter your business, whether you are a lawyer, mechanic, restaurateur, clergy member, consultant, or CPA. The more legit you look online, the more people will value you. It is all about “perceived value” when talking about your viewers' online experience with your brand.

The Packaging of My Film

When I was shopping for stations to show my film, I was accepted into American Public Television’s Fall Marketplace—the Sundance Film Festival of public television. With something like 350 stations represented from around the country, we were showcased as one of the premiere films offered that fall, but we still needed to get 50 votes to qualify to be accepted into their library.

Our film wasn’t done yet, so we couldn’t just show it. We had to make a six-minute cut that gave a glimpse into the look, feel, tone, and production level of our film. And we were going up against 200+ other entries. So, my whole goal was to look big, important, and professional—even though the film wasn’t done.

We designed a logo, tagline, and brand images to use on the movie poster, postcard, DVD cover mockup, website, and summary sheet that each station director would read to learn more about our film. This was a master class on how to “fake it ‘til you make it.” We audited not just Ken Burns’ films and branding, but other films with which we wanted to be associated.

This deep dive was essential to look our best and have others take us seriously. I was a 27-year-old no-name and couldn’t rely on my history or clout to get into this thing.

Well, we ended up getting 310 “yes” votes and became a cornerstone of PBS programming that spring of 2009. Our film still airs around the United States and Canada each year.

I later read that Ken Burns had a $10,000,000 marketing budget, and our film—including marketing—cost $100,000 to produce and get to market. Now, is his film better? Hell yes. Did he sell more units and get more funding? Yep. But did we sit on the shelf right next to his work, and would the viewers know the VAST difference in $$$ to get there? Nope. Not a clue. If we had more marketing dollars to invest in a bigger return, could we grow? Yep. And we still are! And that secret is what I want to offer to you.

Because of this video background, I have been approached to produce films for other companies, and when we get to that kickoff meeting, I mention that the reason we are making the film is to go out and reach potential customers and bring them back to their websites and then convert them into paying clients.

What You Need to Realize

At that meeting, I ask, “So, how is your website? Is it converting for you?” Almost every time, the answer includes “Not really” or “We need to address that, too,” and so I step back and advise that we get that addressed BEFORE we move on to the video or else the investment in video isn’t worth it.

So then we start addressing their website and talk about “branding, messaging, photography, and direct call-to-action flow" on their website. They glaze over and say, “Yeah, we don’t have that…We have a logo…Does that count?” Well, it doesn’t, and so I have to step back AGAIN, and make clear—by backing into it

—that there is an ORDER to these things!

Auditing Your Marketing and Build a Blueprint for Your Future

Over the years, we’ve created an auditing process and blueprint to help companies like yours save money, time, and heartache when building a valuable brand, which will help you charge more, retain customers, or elbow your way into a market that is noisy and crowded.

UNIFY AUDIT is our done-for-you process where we dive into your online reputation, your social media platforms, voice, visuals, tone, website, and email newsletters. Without these in order and unified, you have a hole in your boat and are wasting your energy.

Once we audit your company and build our report, we turn to UNIFY BLUEPRINT, a custom game plan to not only understand your goals, dreams, and current processes but to create a flow of building a great foundation and implementing ongoing ways to reach your potential customers and sell to them over and over again.

If you want to look valuable, sell more, help others, and build a sustainable business, consider securing UNIFY AUDIT and the UNIFY BLUEPRINT BUNDLE, and get the clarity and focus your company needs to grow efficiently and effectively. 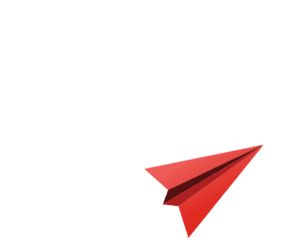 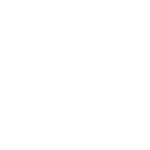 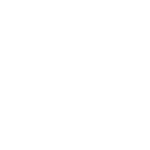 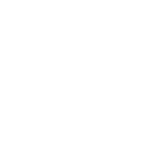 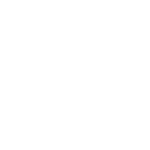 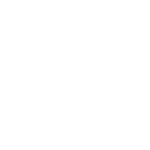 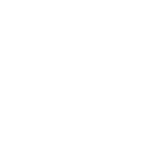 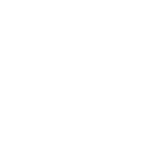